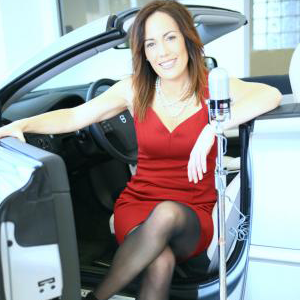 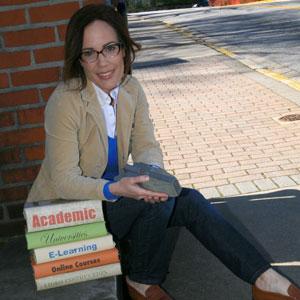 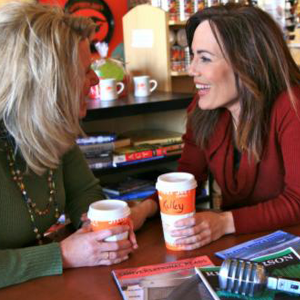 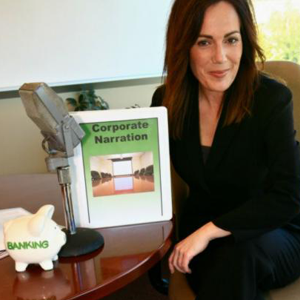 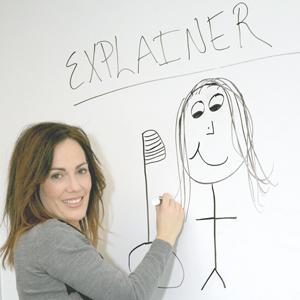 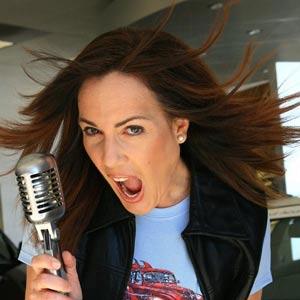 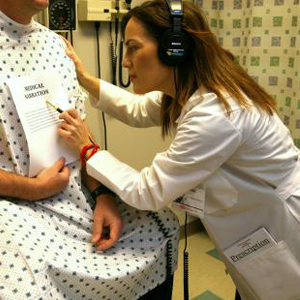 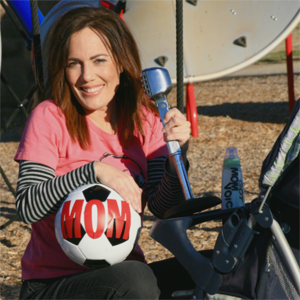 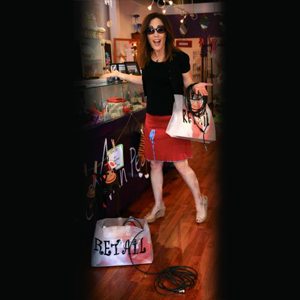 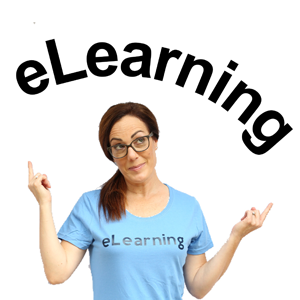 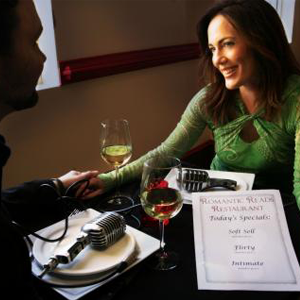 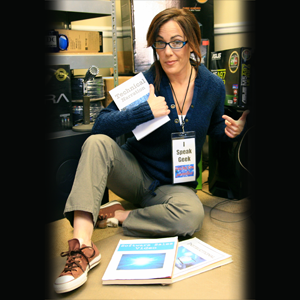 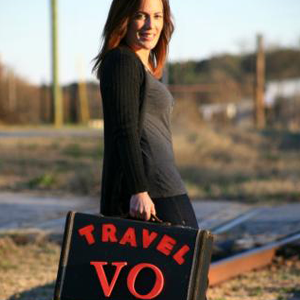 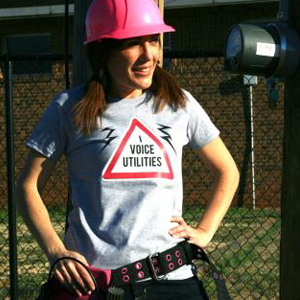 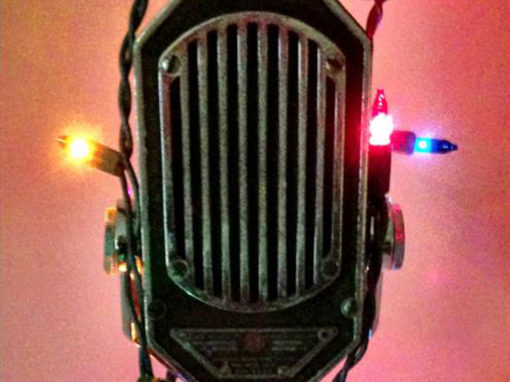 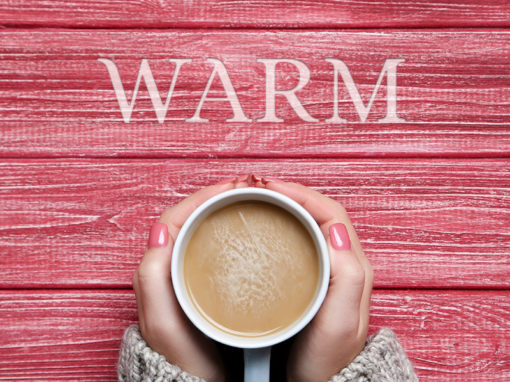 (Scroll down for Commercial VO Samples)

The competition for marketing dollars is fierce. Do television and radio ads work?

What about radio ads? Do they work?

Nielsen conducted a study that found a direct link between radio advertising and brick and mortar retail sales.

According to their website, While the study found that advertisers gained an average $6 return for every $1 spent, it identified significantly different returns across categories. Notably, the retailers in the study generated more than 10 and 23 times the return on the high end, while a soft drink brand and breakfast bar pulled in less than two times the return on the low end—though all provided positive return.

Overall, when listening to voiceover on both television and radio advertising, the trend seems to be using a conversational, real-person tone, but brands are still using friend announcer reads, screamers and some advertisers are forgoing any voice at all keeping just to music and visuals. The trick to commercial voiceover is to become the voice in the copywriter’s head.

Broadcast advertising VO for radio and television make up the bulk of female voice talent Kelley Buttrick’s work.  Her voice can be heard on national ads for Country Crock, Nature Valley, Simon Malls, Sport Clips, Teva Sandals, Michelin Tires and many others as well as regional market spots for brands like Great Wolf Lodge, The Container Store, General Motors and many more.