Shouted it from my soapbox for years. Now, data proves it. A woman’s voice works!

This great article, by Pierre Bouvard, summarizes multiple studies. Here are my nine favorite points from it: 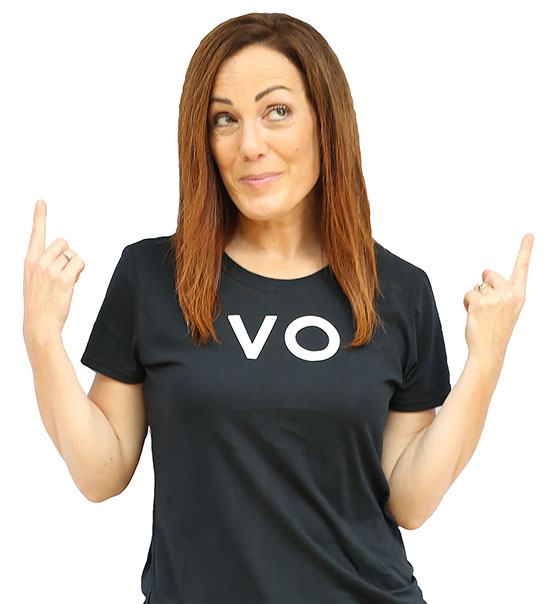