BATTY FOR THE BARD!

Always have and always will…have a thing for Will.

It started with a giant tome of his works Grandma gave to me as a freshman in high school, and I’m still crushing on him big time.

Peabody Award-winning writer Rand Hopkins, author of The Boy King, penned I Will, a musical time trip celebrating William Shakespeare. As a teen, I was cast to play Katherine the Shrew with a troupe of talented teen actors, and Rand himself brought William Shakespeare to life. The opportunity to act with a modern day brilliant bard celebrating one of history’s greatest bards was incredible.

My favorite Will moment was when Wes Platt, the creator of the swamp noir video game “Knee Deep,” asked me to reprise my villainous game character Tamara Bellet to perform Lady Macbeth’s soliloquy as only maniacal mother, redneck real estate agent and totally evil Tamara could. Here’s a link.

Back in my Auburn days, I played one of the fairies and understudied Titania in A Midsummer Night’s Dream. We painted ourselves with blue and green body paint, used buckets of glitter and drenched our hair in Aqua Net. While cleaning the shower afterwards was a challenge, it was an incredible experience to perform my favorite of his works on stage.

Lifetimes later, ol’ William continues to cause controversy and recently had hearts swooning and egos chaffing on Broadway in “Something Rotten” co-written by a dear friend of my client Jeff Ford. My youngest daughter and I saw it both on Broadway and at the Fox Theatre in Atlanta. If you get the chance, it’s a must see!

April 23rd is William Shakespeare’s both birth and death date, so I encourage you to enjoy a bit of bard be it performing your own Shakespeare challenge, finding a local celebration or best yet, stealing a moment of your busy day and escape into the magic of one of his works. 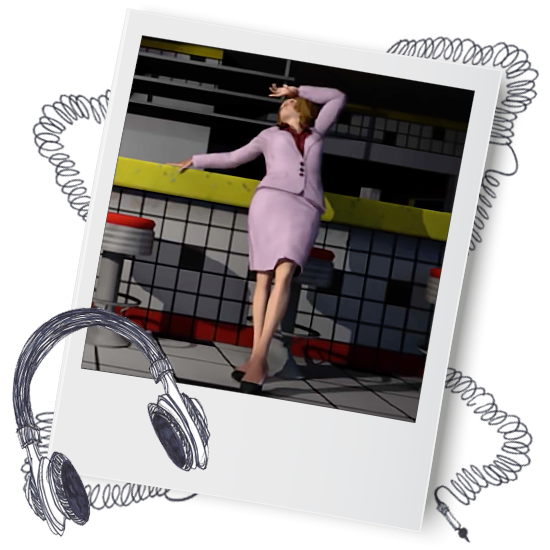 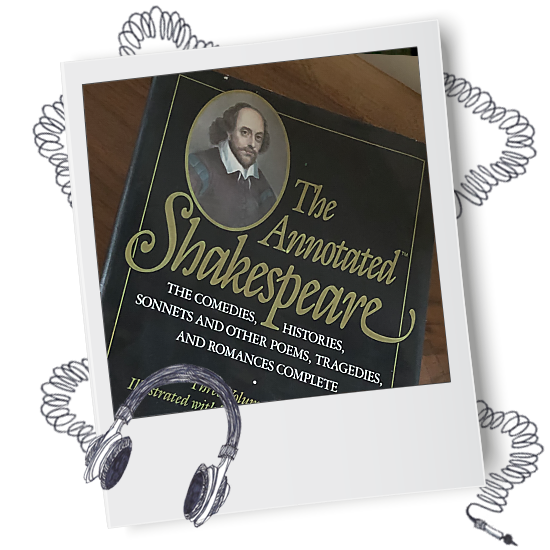 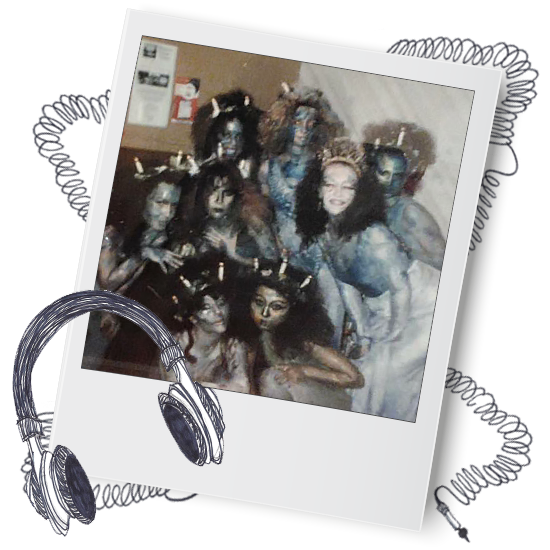